Last Days On Mars is a game I am currently working on for my Alternative Game Development Class. I am currently modeling a detailed Spacesuit in Zbrush which I will then retopologize and project the higher res details on to to generating a normal map and textures. I will also be creating the in-game terrain, and whatever else I can. I modeled this girl in Zbrush for a modeling class I took in Fall 2012. 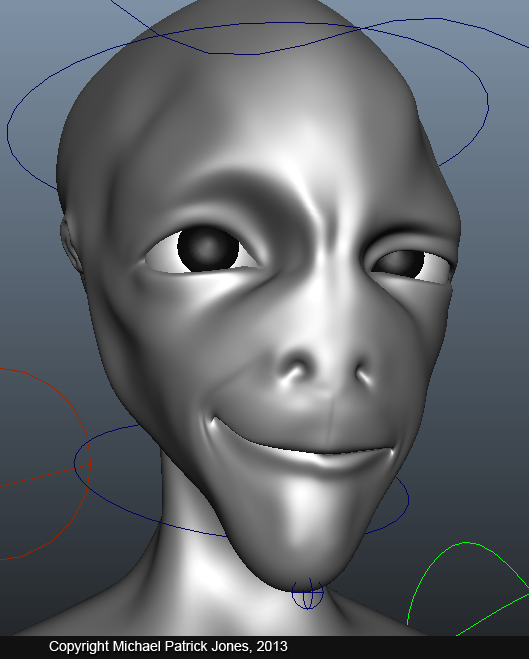 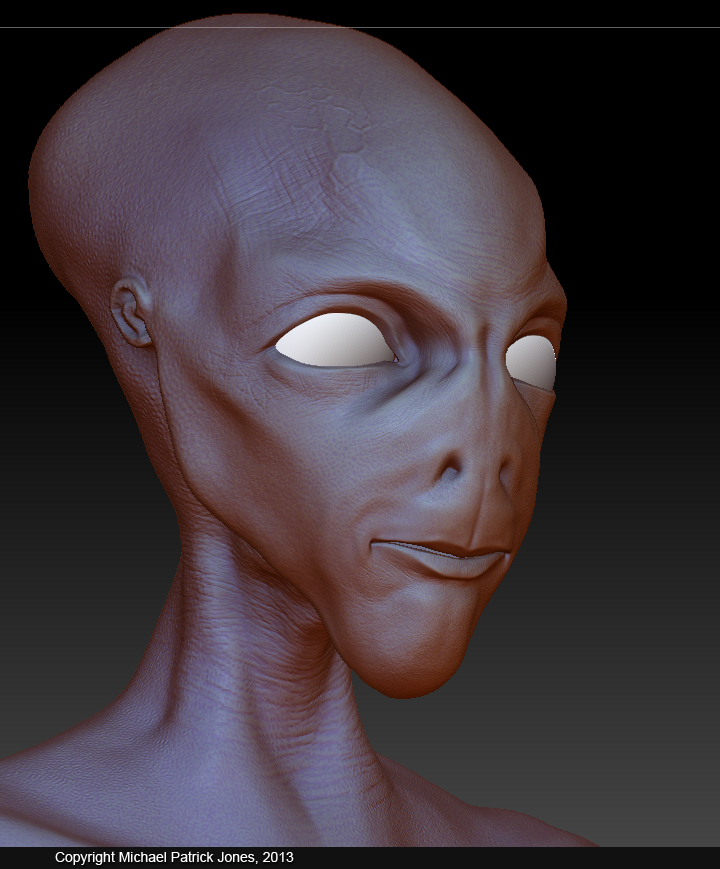 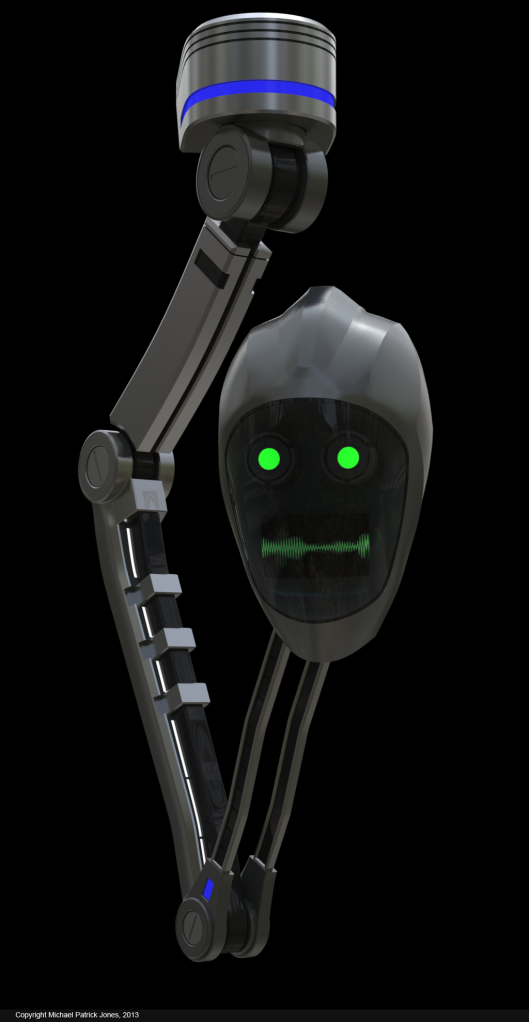 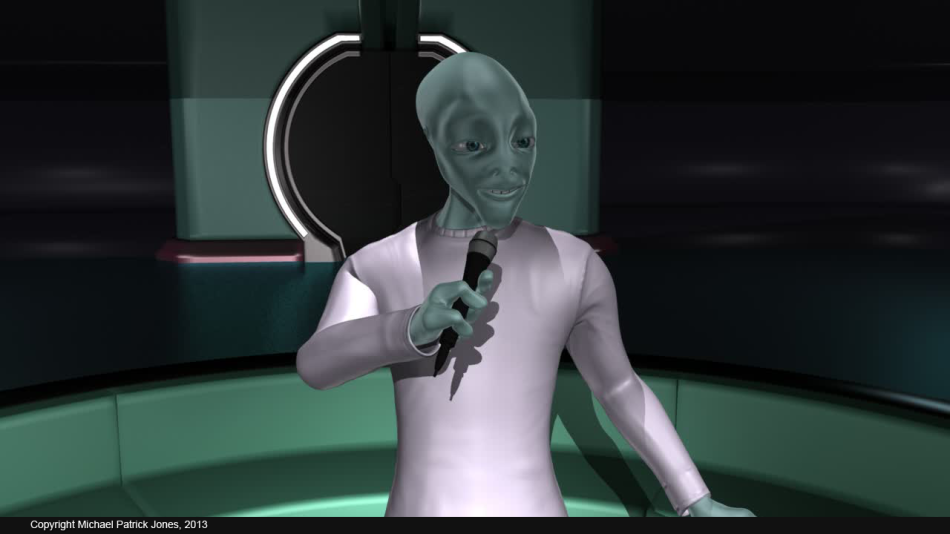 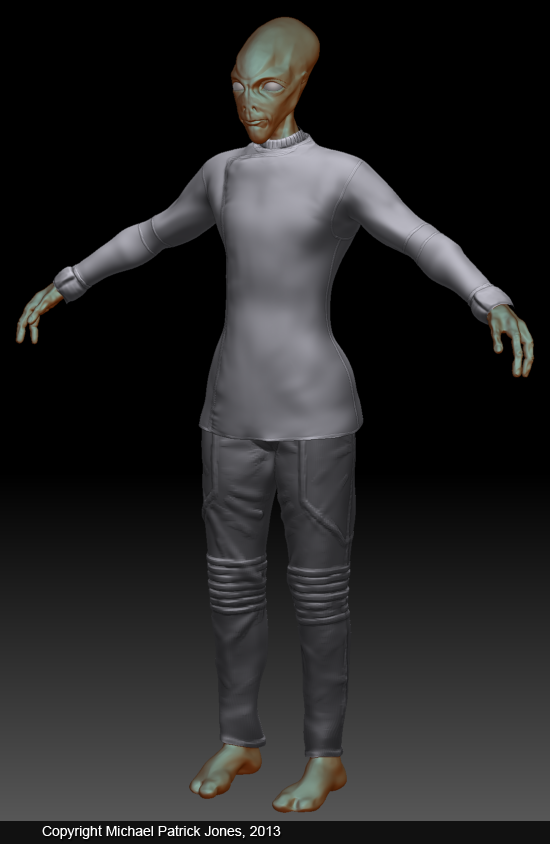 All this work was done by me prior to 2011, either for class or for fun.